Science Shows Sex Is Binary, Not a Spectrum 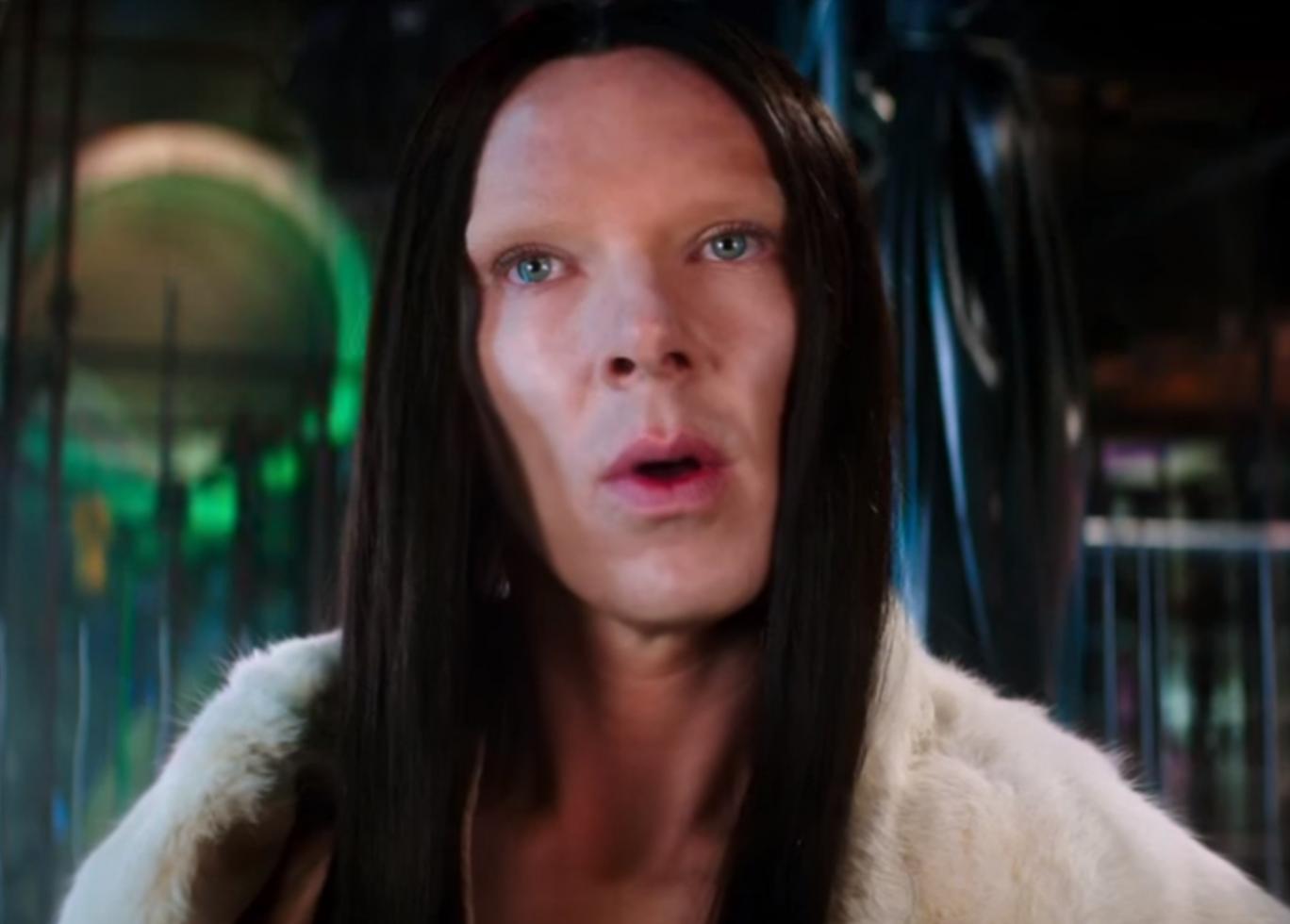 
In October 2018 a leading US Newspaper well known for its leftist bias, The New York Times ran an article by Anne Fausto-Sterling, a professor of biology (who should thereforer know better) at Brown University, arguing that biological sex is not binary. The piece joined a long succession of outraged media criticizism of the recent Department of Health and Human Services’ recently leaked memo, which proposed legally defining sex as either male or female, and also triggered the usual social media shitstorm from liberals and snowflakes claiming that our sex is defined by 'feelings'; and not by biology.

From a scientific perspective, the HHS’s definition is absolutely correct. Biological sex refers to whether we are female or male, based on our anatomy and reproductive functions. The concept of sex is, by definition, binary.

Fausto-Sterling’s piece points to the existence of intersex people as evidence that this isn’t the case. Certainly, research has shown that as many as 1 percent of the population may have some intersex characteristics, intersex being a medical condition denoting that an individual possesses anatomy characteristic of both sexes, such as a combination of vulvar and testicular tissue. Statistically speaking, even if this is correct, (the proven number with interesex characteristics is far lower so that one per cent figure is based on estimates of the number of undiagnosed cases,) it means that the vast majority of us fall into one category of sex or the other.

We are therefore faced with a question of whether a statistically rare occurrence should be considered typical. An common analogy used to illustrate this is the fact that most of us have 10 fingers. There exist individuals who possess fewer or more than 10 digits on their hands, but this hasn’t called for a re-conceptualization of how many fingers a human being has.

Fausto-Sterling makes a big thing of how, earlier this month, one of the far left's favourite hate figures, Hungary’s prime minister, Viktor Orbán, banned gender studies programs. Orban is regularly referred to as “far-right” by the academic community and mainstream print and broadcast media for stating that the government “[does] not consider it acceptable ... to talk about socially constructed genders rather than biological sexes.” Deputy Prime Minister Zsolt Semjen additionally pointed out that gender studies “has no business in universities” due to being “an ideology, not a science.”

Most people will agree that is a down to earth, common - sense approach, and nothing at all to do with the far right ideologies of tyrants.

Indeed, gender—whether we subjectively feel male or female—is biological, not a social construct and to argue it is flies in the face of well established scientific knowledge. Ironically the supporters of gender studies tend to be the same people who scream "DENIER" when anybody questions the very dodgy science that supports the Climate Change hysteroa. An extremely large and consistent body of scientific research has shown that gender is the result of prenatal hormone exposure, even in the case of intersex individuals, as opposed to adults and society imposing gendered norms on unsuspecting children from the moment they leave the womb.

After describing “the process of gender socialization,” the piece goes on to say that “[f]etal hormones also affect brain development.” How would it be possible for hormones to affect the developing brain in utero, but not the expression of this brain development, which manifests as sex-typed differences in interests, personality, and behavior when the child is born? Such pseudo science is total bollocks.

The piece also references the work of psychologist John Money, which contradicts Fausto-Sterling’s very thesis. Not only have Money’s ideas pertaining to gender identity been widely discredited, but they also demonstrate how gender is biological. Many have surely heard of the unfortunate case of David Reimer, a Canadian man whom Money surgically reassigned as female after Reimer lost his penis in a botched circumcision as a child. Money believed that Reimer could be successfully socialized to live life as a girl.

Upon reaching puberty, however, Reimer rejected his brainwashing (no other word for it,) and chose to live as a male. Tragically took his own life at the age of 38 having become a profoundly unhappy person due to the wxperiences inflicted on him in childhood by well meaning, but ideologically driven academics. Reimer’s case conforms the innateness of gender—that one’s sense of being male or female is not learned or a question of choice but is embedded.

It isn’t necessary to redefine “sex” in order to facilitate the acceptance of people who are different. Pushing for social change for the sake of change, as advocates of cultural marxism do, only leads to misguided policies and unnecessary confusion for the public.

Going beyond Fausto-Sterling’s twaddle and the propaganda of the Gay BLT political actvists, this argument has been extended to include the transgender community, with its proponents contending that transgender people defy male and female categorization, and offer proof that sex and gender are a spectrum. But the true meaning of the term “transgender” means that a person identifies more as the opposite sex than their birth sex, which still operates within a framework of sex being binary. There have, throughout history, been men who live as women and women who live as men.

We can, and should, advocate for the rights of intersex people and those who do not fit typical gender norms, while at the same time acknowledging these scientific truths. And for those small number who genuinely have physical characteristics of both sexes, medical science is now able to go some way at least towards eliminating confusion.